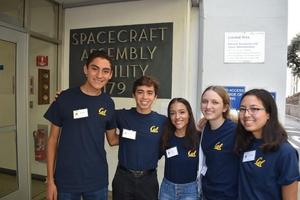 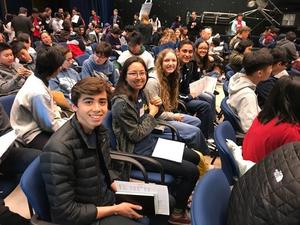 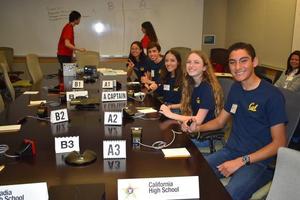 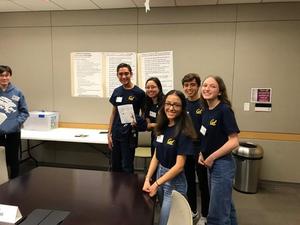 California High School was one of 24 teams from the greater Los Angeles area invited to participate in the 2020 National Science Bowl Regional Competition at NASA’s Jet Propulsion Laboratory on Jan 26.

This was the Condors’ first appearance.

“We are so proud of our students for working as a team to achieve this feat and giving it their all to make the Condor campus proud,” Principal Bill Schloss said. “I want to thank our dedicated teachers and staff for guiding our students toward academic greatness.”

Coordinated by the Department of Energy, this round-robin/double-elimination tournament challenges high school science, technology, engineering and math (STEM) students with questions about chemistry, biology, physics, mathematics and astronomy, as well as Earth and computer science.

Although the Cal High team did not advance to the finals, students were treated to a presentation by project managers of the Mars Rover program and visited the assembly facility to view the newest Mars Rover, which will be launched in July.

Five students from Pioneer High School were also invited to the event, but had to bow out due to scheduling conflicts.

The Cal High team was invited to participate in the JPL Ocean Sciences Bowl in February. That competition focuses specifically on ocean-related topics and questions about biology, chemistry, geology and physics of the oceans.